Henry CAUBRIERE is the current Chairman of the French Federation of Maritime Pilots.

He studied in the National School of the Merchant Navy (now ENSM) he joined in 1983 (promotion Thalassa).

He was licensed 1st Class Captain of Maritime Navigation (C1NM) in 1994 and performed most of his navigation on classic cargo ships, car ferries and cruise ships.
He also sailed on tankers, and commanded a heavy lift cargo ship.

He performed his military service in the French Navy, on the BISM Triton (based in Toulon) between 1987 and 1988.

He became maritime pilot of Le Havre/ Antifer / Fécamp Pilot Station in 1999.
After having participated in the realization of the pilots manouvring simulator, he held the positions of head of the navigation and workshop personnel, head of the helicopter service and vice president.

He was elected Secretary General of the FFPM in 2020 and Président in may 2021.

André Gaillard was born in Nice, France in 1972. He entered the National Merchant Marine Academy in Marseilles in 1991 and earned his Unlimited Master's License in 2001 after having mainly sailed on passenger ships (ferries and cruise ships). He became a marine pilot of the Marseilles-Fos ports in 2003, as well as the ports of Nice-Cannes- Villefranche in 2008. Elected as president of the Nice pilot station in 2015, he held the position until 2020. Alongside his pilot duties, he was also appointed as technical advisor to the Nice- Côte d'Azur Chamber of commerce in 2016 and elected president of the Union Maritime 06 (an association bringing together professionals from the local maritime world) in 2018. In addition to promoting the pilot profession, Andre Gaillard brings a broader vision to the maritime sector by advocating for the modernisation of the French port infrastructures and by supporting the maritime transport sector as a whole. One of his goals is to inform the public and advise elected officials about the positive environmental attributes of marine trade, as the least polluting mode of transportation per tonnage or per passenger, while promoting green technology solutions 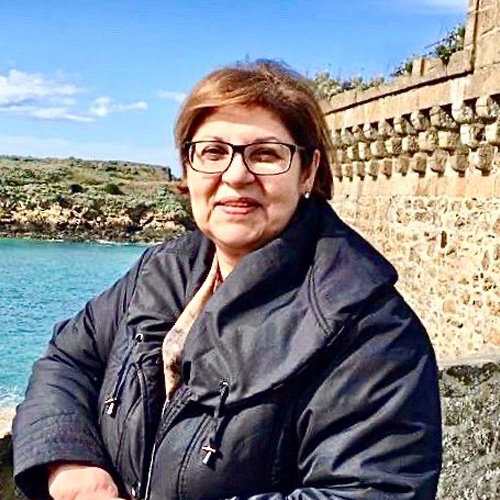 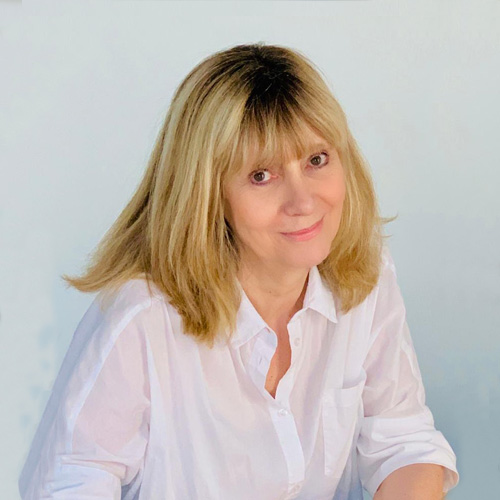