A new secretary general at the French Federation of Maritime Pilots

The French maritime pilots, gathered by videoconference in an extraordinary congress on June 18, 2020, elected their colleague Henry CAUBRIERE, pilot at the Havre-Fécamp Station, to occupy the function of Secretary General of the French Federation of Maritime Pilots from July 1 2020. He thus replaces Christophe REUX, who wished to assert his pension rights after 28 years spent in the maritime pilot service, the last five of which at the FFPM.

The latter will continue to represent French maritime pilots within the European association, EMPA, of which he remains the 1st vice-president until April 2021. About the FFPM: The French Federation of Maritime Pilots whose headquarters is located in Paris, is a professional union which brings together and represents the 330 maritime pilots from France and Overseas, spread across 30 stations ensuring the safety of navigation, the environment and port facilities, as well as the fluid movement of ships in around fifty ports.

Link to the press release: 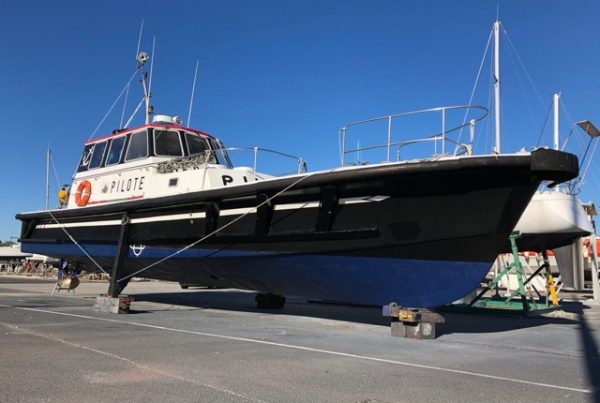 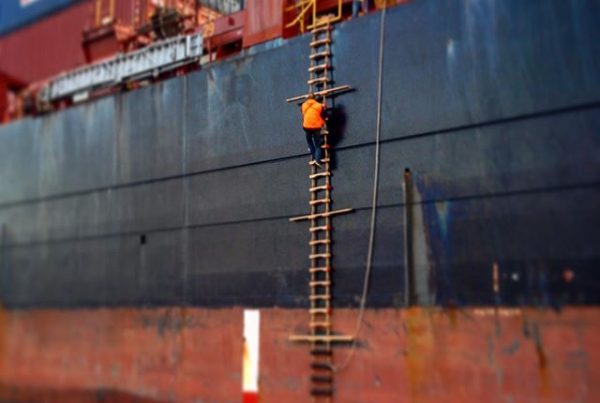 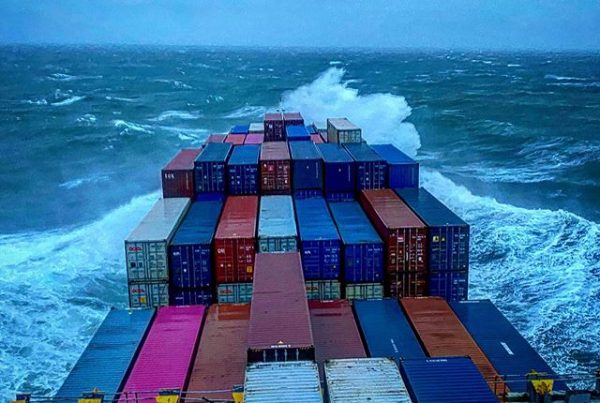